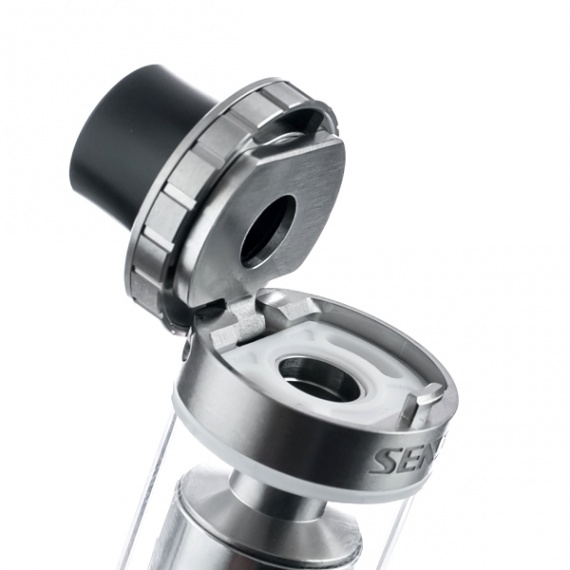 The Sense company became famous for its powerful atomizers, which are designed specifically for experienced vapers. This time, they did not make an exception and released an extremely powerful atomizer Blazer 200.

For their novelty product, manufacturers recommend using the TFV8 Cloud Beast vaporizer by SMOKTECH. However, the company also offers its own alternative. The device by default will work with a ceramic 0.6-ohm heater, which consists of three 1.8-ohm coils. This type of evaporator allows user to rely on maximum power of 100 watts.

In case a vaper needs more impressive performance, engineers have provided a second version of the heater with 0.2-ohm resistance (three 0.6-ohm coils) that allows you to engage up to 200 watts of power.

Atomizer chassis is large enough allowing designers to come up with a 6 ml volume liquid tank.

Such a gadget requires a lot of air and that is why it has time-proved standard airflow system. The air supply is conducted through four 7,5×3mm holes. The airflow is adjusted via rotating caps.

Blazer 200 by Sense is perfect for cloud-chasers and all those vapers for whom it is essential to make lots and lots of vapor. Although the tank faces solid competition on the market, the technical characteristics of the new product will surely place it among leaders. 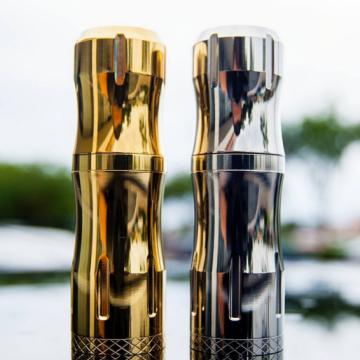 Many vapers are aware that 20700 and 21700 batteries are the future of box mods and mechanical mods, as they are much more practical than 18650 batteries.

Phyer Mini by ThunderHead Creations – made in China or USA?

ThunderHead Creations is one of those companies that presents itself as an American vape products manufacturer, with all its production assets located in China. The gadgets are put... 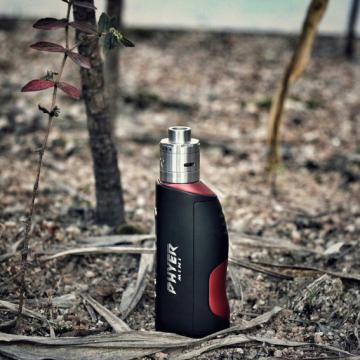 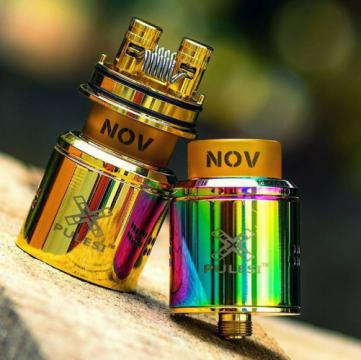 Pulesi Nov RDA: how can startups impress us?

We often witness the emergence of new manufacturers in the vaping market. Pulesi is one of them. Their official website already offers several products. Today we will familiarize...

iKen by Kangertech: powerful and leak-proof

Kangertech can be easily called an all-embracing vape market player. Its range of products offers everything from AIO devices to powerful box mods. Recently presented iKen... 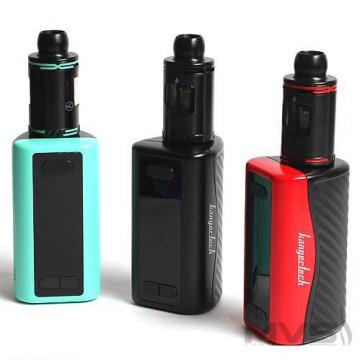 Be the first to find out the news of Vapexpo.